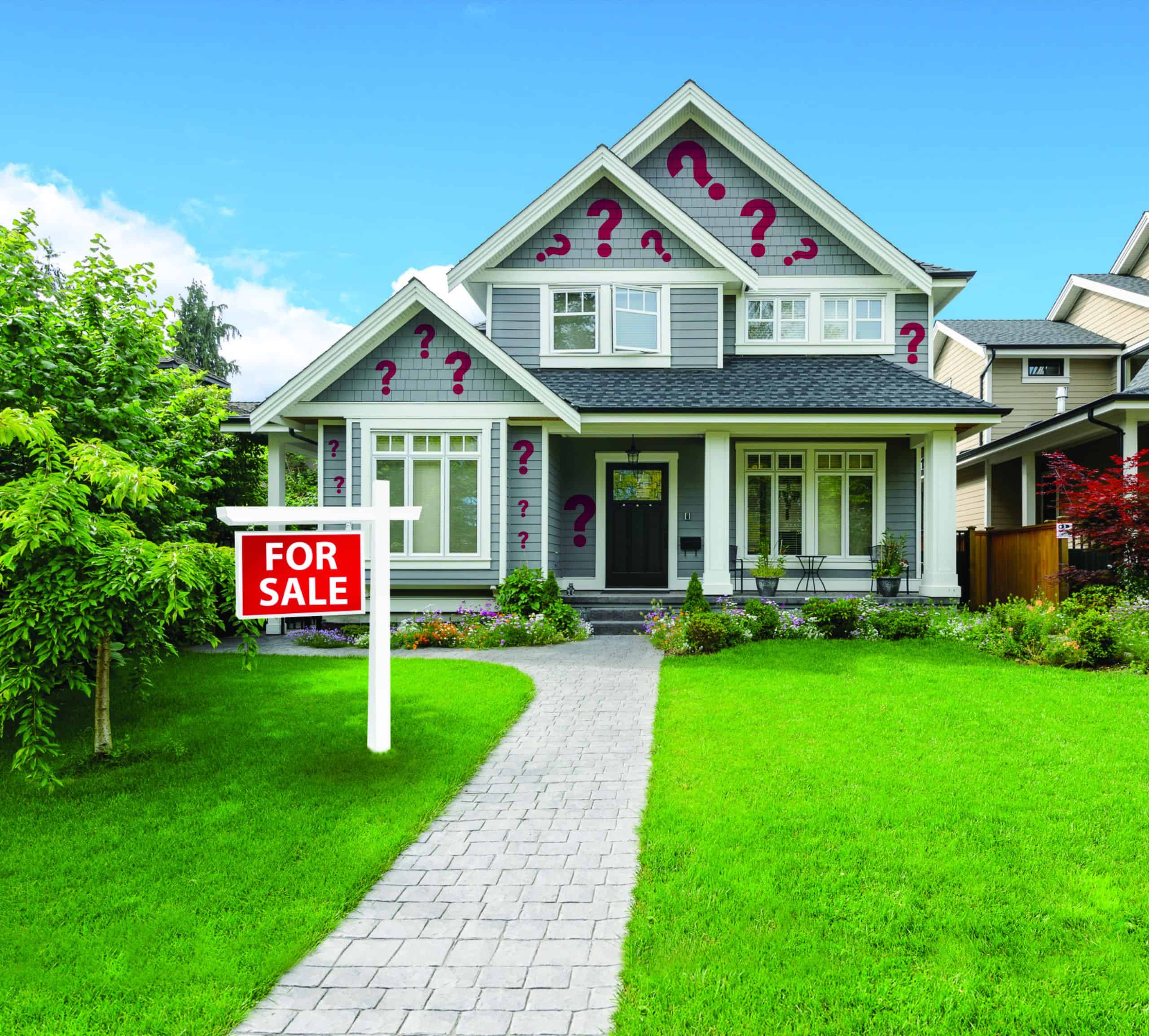 The Ugly Truth About Square Footage

Square footage is one of the key metrics when selling a home. A difference of 200 sq. ft. could mean a seller loses 10s of thousands of dollars.

Not only that, a difference of a few hundred square feet could limit your pool of potential buyers. Your house might not meet a minimum amount of square footage, when in reality it does exceed the minimum.

Why are square footage numbers often wildly wrong? What can you do about it?

Why Assessed Square Footage is Unreliable

There are several reasons why public assessed square footage data is so unreliable.

Other times additions to the house aren’t included in the assessed square footage number. This can happen when public records are not updated. Or it can happen when a seller has done unpermitted work.

Lastly, assessors sometimes use assumptions when computing square footage and do not actually measure the indoors of the home. They are only estimating the square footage. Human error can lead to mistakes too.

Your home is one of your largest financial assets. It doesn’t make sense to base it’s valuation on an estimate. It should be based on reality. You need to verify the accuracy of your home’s square footage.

If you are selling a home and using a realtor, ask your realtor where they are getting the square footage calculation. Oftentimes they use the inaccurate assessed number or a previous listing in the MLS, which could be wrong too.

How To Verify Square Footage

Here are a few ways to ensure you get exactly what your home is worth:

Whatever you do, make sure to verify your home’s square footage. An accurate square footage measurement could put 10s of thousands of dollars into your pocket.

Immersion Factory is the only iGUIDE operator in upstate New York.

* A study of 333 homes in the south east, public data was compared to iGUIDE on average off by 231.8 sq. ft. or 13.6%. Similar results have been found in different parts of the US and all throughout Canada.